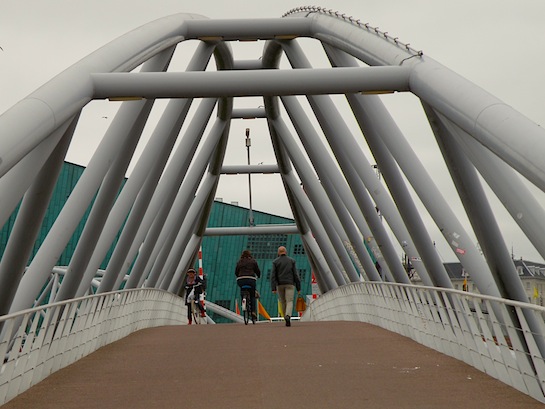 Ideas are going through the innovation funnel and only few percent will reach the end. What’s happening with the army of ideas lost inside it? How will their creators find out what happened?

One of important parts of innovation process is the point where it is necessary to inform idea submitters that their idea will not be realized. We can call it “gently turning down idea” or “killing ideas” depending on the way it is done:

It has to be done politely yet containing a good explanation of the process, which includes the information about idea reviewers and the facts about what was weighed and considered in the final decision.

If this is the end of the road for this idea, the submitter must be informed so that he or she is clear about the main reason for closing idea, for example:

If we communicate this information successfully, we will see that this person is still interesting in submitting new ideas despite being disappointed the message.

Giving no response at all, with no clear direction or conclusion is a poor decision. In that case ideas remain open for many months or possibly years, and innovators have the impression that they just thrown their idea into the well. In that case we can not expect new ideas from this persons, as they don’t think that our innovation processes work.

It is also possible that innovators refuses to take this decision and try to work on idea as “submarine project”. Later, a new enhanced proposal with more details, including the prototype, may be inserted again in innovation process with maybe a different result.

This article was originally posted at Innovation Excellence.